This is a script I’ve been working on for simplifying the ZTP process for Juniper switches.

What does it do?

There’s some pre-work that needs to be done for set up, but it’s fairly simple to deploy and doesn’t require a lot.

All of the documentation is there on Github.

Hoping this helps others out there. 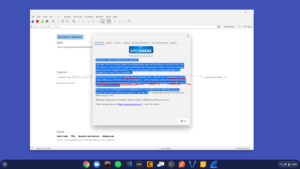