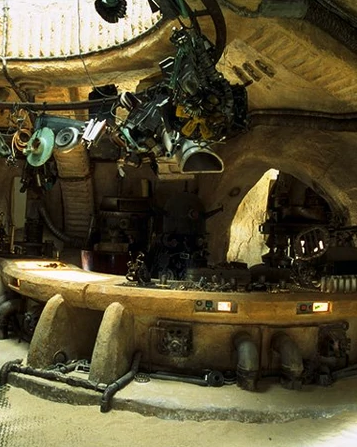 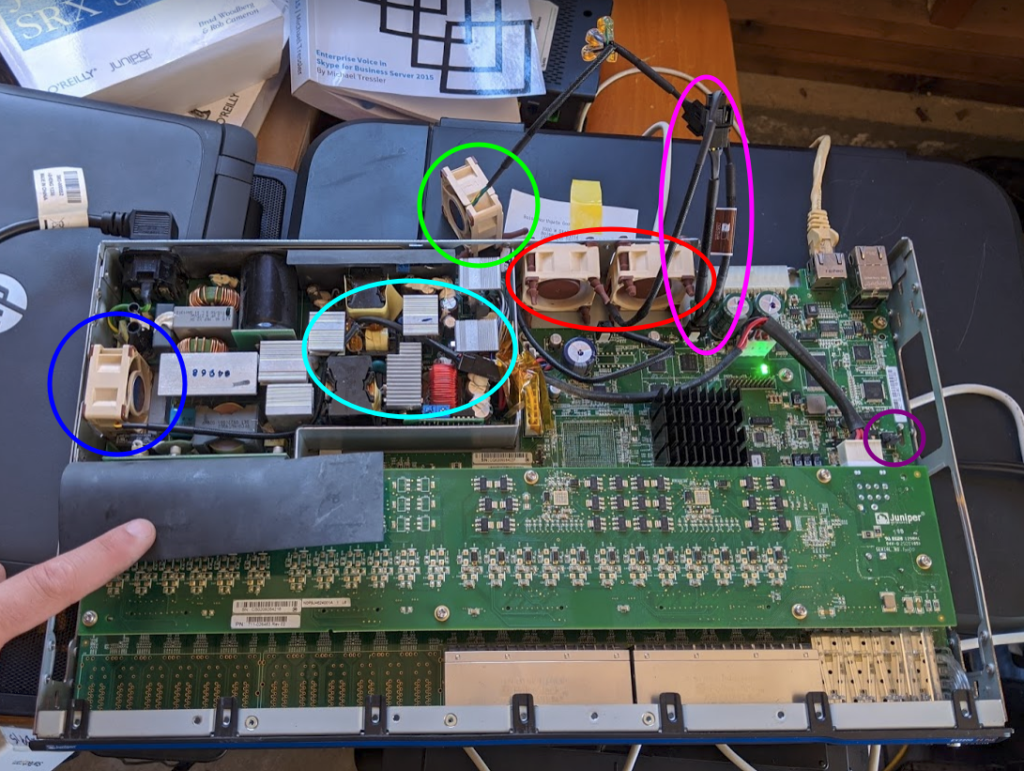 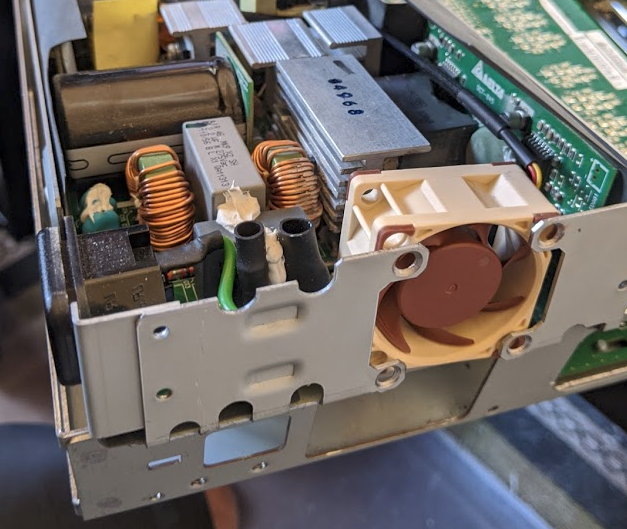 A few weeks ago while helping deploy a demo Juniper EX4650 aggregation/distribution layer switch, we ran into a problem where 1 Gbps interfaces would not function correctly; i.e., 1 Gbps interfaces were missing and wouldn’t appear on the EX4650s. The issue went something like this:

Truth be told, we were using Cisco 1 Gbps SFPs on the switch, and not having any Juniper SFPs (we never have), we chalked up the issue to this being a newer switch and Juniper not capable of supporting non-Juniper SFPs. Thus we ordered Juniper SFPs, waited for them to ship to us, and then tried again — same result.

Fast forward an evening of troubleshooting and waiting for TAC to get involved, eventually a Juniper engineer gave us the solution: we needed to channelize our ports. 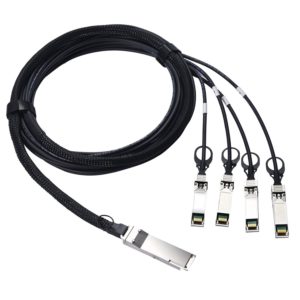 If you’re not familiar with channelizing ports (I wasn’t until this), channelizing is the process of configuring interface ports to operate in different capacities. The most important thing to note about QFX5120 or EX4650 switches is that the QSFP+ uplink ports are the only ports that perform a process called auto-channelization, a process in which if you plug-in a module, the port will automatically switch between 100 Gbps and 40 Gbps (not sure if you plugged-in a 10 Gbps module if it would do this). If you wish to use the 25/10 Gbps break-out cables, you’ll need to disable auto-channelization and manually configure the ports to operate as such (that’s outside my scope here, but read the link above for more info).

Why this is so important for my issue is that on EX4650s, the 48 SFP+ ports do not perform auto-channelization! These ports, by default, come configured as 10 Gbps ports, and if you wish to use 1 or 25 Gbps modules, you have to manually configure the switches to perform this. This is exactly why the 1 Gbps modules were not appearing, because the ports were not configured to operate in 1G mode!

To configure the ports for the speed needed, here is the configuration we needed:

Under the chassis > fpc 0 > pic 0 stanzas, we configured speeds for the ports. However, note that the ports configurations above are broken up every four ports; this is because for the 48 SFP+ ports, port speeds are configured in groups of four (quads), and each quad can be 1, 10, or 25 Gbps. Here’s a visual of the quads:

Therefore, in order to configure 1 Gbps interfaces on an EX4650 switch (or a QFX5120 for that matter), you need to manually set the configuration speed in the chassis configuration.

Problem solved. And Bob’s your uncle.

Some additional items that I’ve discovered in this process:

Note: I wrote this the evening of the event. Just getting around to publishing it now.

Note that I used the term programability and not automation. I think Cisco did a fantastic job making this distinction because the term automation gets thrown around a lot in engineering circles, often mistakenly conflated with scripting, or perhaps even with programability.

Cisco is also pushing this paradigm shift by offering a ton of resources on it’s learning platform DevNet, which has a lot of cool resources, and was also a topic that received a lot of airplay today.

Personally, I’ve long held the belief that programability is the future for network and system engineers alike, but to be completely honest, I’ve often been guilty of using the term automation to describe something that I didn’t have great word for. It’s great to see Cisco finally start pushing this, but I must say other vendors having been pushing programability and education on this topic for awhile now; why this is more relevant now is because the big player in this industry, Cisco, is pushing it now, so hopefully we’ll get better programability offerings such as APIs, structured data models, etc.

Of course, it goes without saying that Cisco Engage Boise 2020 also had sessions, but to be honest, I don’t think there’s much to note that hasn’t already been mentioned on Reddit or discussed by Packet Pushers. There were a few different sessions to select from, but no tracks, so I went to sessions I thought were interesting for my interests right now (largely operational logistics and preventative analytics).

For conferences and sessions, I must say I have a bit of fatigue for security topics right now, especially on the networking front, so I avoided those. I don’t think anyone is really presenting anything new with security, and most of the fashionable topics are largely relevant to the higher tier of the NIST or CIS security frameworks. Most issues are addressed in the lower tiers, and it’s in those tiers where I’m interested.

That said, for the sessions I attended, I have just a few notes worth writing about:

Final Thoughts and An Evolving Mindset

When I signed up for Cisco Engage, I fully expected product evangelism — and I was not disappointed. I have a bit of an allergy to sales for some reason, but I’ve been challenging myself about this topic recently, and as a result, I found today’s conference quite useful.

That said, what I’m finally coming around to is the notion that I am a network engineer first (although I use engineer quite loosely here), and a user of products second. At a fundamentally high level, I am trying to solve networking problems for the organization I’m a part of, helping us accomplish our goals the best I think we can. It mostly doesn’t matter what products we deploy and use, as long as we can accomplish what the business needs us to.

I realize that’s not too much of a profound thought, but at times I feel like there’s a religious battle that continually takes place between vendors x, y, and z, aa, bb, etc. The reality is that, to paraphrase a podcast I was recently listening to, the technology landscape is much more diverse than just one or two vendors; there is plenty to learn from out there, and I think limiting yourself to one or even two vendors might force you into a paradigm/framework bubble that may not even be the best solution for your problems, maybe even stifling your ability to think more critically and out-of-the-box.

As a result, I’m trying to stay open to more ideas in networking, trying to not see every problem as a nail. 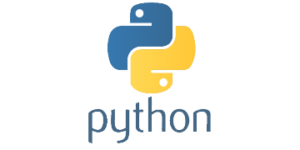 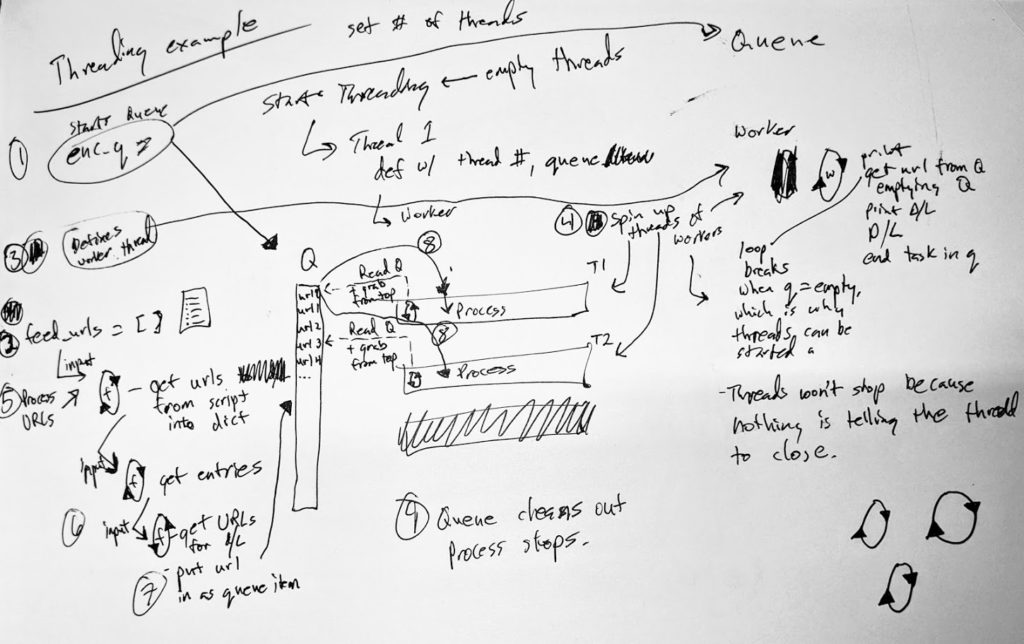